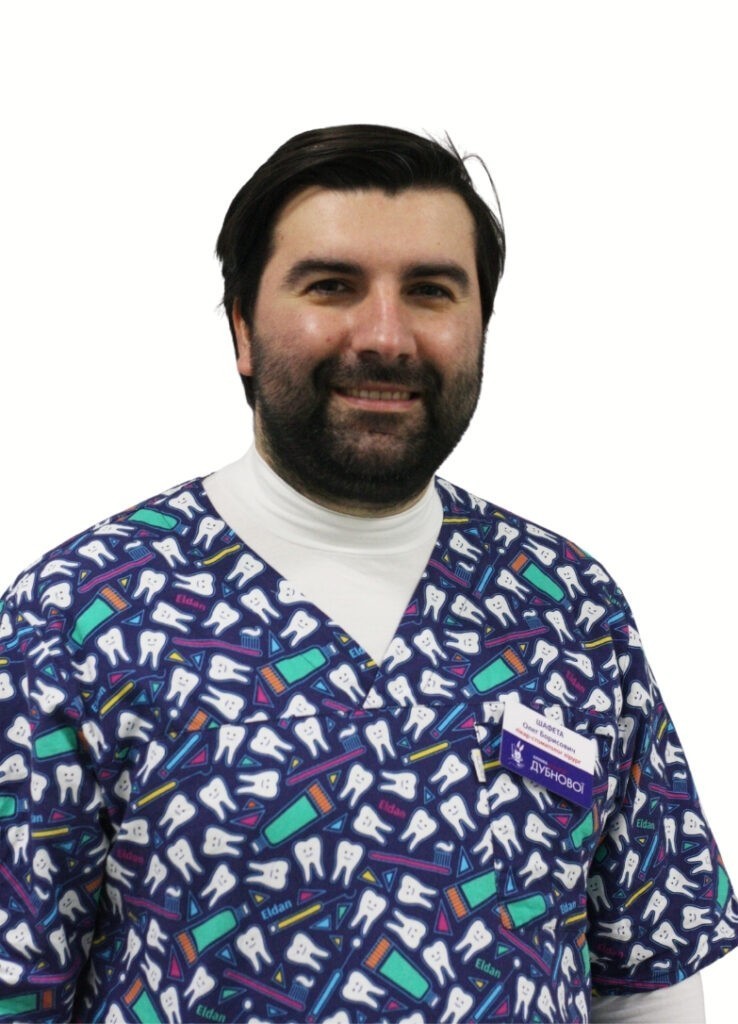 In 2013 graduated from the Faculty of Dentistry at A.A. Bogomolets National Medical University

In 2016 he has been elected by competition as an assistant of the department.

Since 2015 he has been working in the inpatient department of the Kids’s Clinical Hospital No.7 on Podvysotskiy str., he conducts outpatient medical diagnostic and surgical operations of all levels of complexity for kids.

Oleg Borisovich is fluent in English (that is confirmed by the certificate of level B2 ).
He is a member of the Brazilian-Ukrainian program ” Smile Ukraine”; a member of the Association of Dentists of Ukraine, Kiev branch; a member of the international Cleft Palate Foundation. In 2016 he completed an internship at the Centrihno2 Clinic (Bauru city, Brazil).

He has 8 publications, 2 information letters, 6 presentations at Ukrainian and international scientific and practical conferences.

Now he is working on his thesis the topic of which is: “Substantiation of the stages of surgical treatment of kids with congenital unilateral cross-cutting nonunions of the upper lip and palate in different ages.” He has received three invention patents and three utility model patents.

Reviews of the doctor 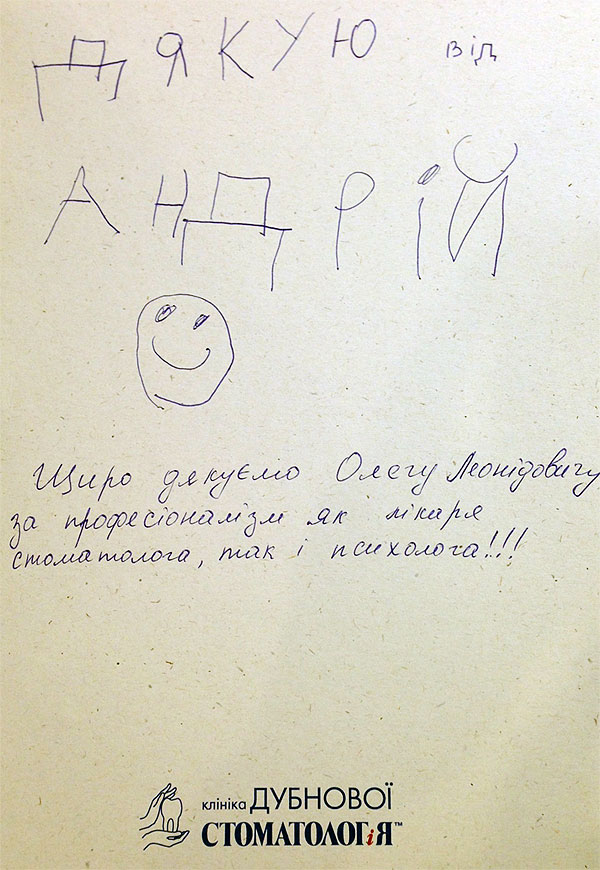 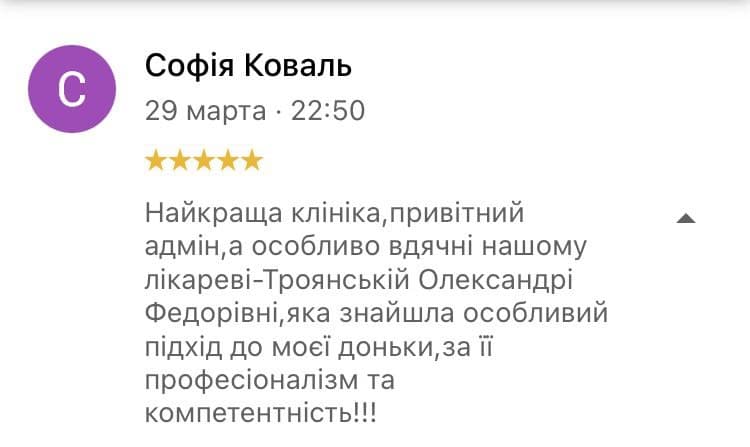 Professionalism, competence and a super friendly approach. My daughter was nervous (as all kids when visiting dentists) and went out smiling and happy. The best place in Kiev for Kids. Congratulations for such outstanding attitude.