Cultivation of pulp in a tooth is already possible!*

In 2001, Japanese scientists Shin-ichi Iwaya, Motohide Ikawa and Minoru Kubota published a description of the clinical case in which they managed to grow tissue similar to pulp in a dead tooth. This case provoked the interest of other researchers, and this subject was quickly developed. The procedure was called "pulpal revascularization", afterwards, the other names have appeared: pulp regeneration or regenerative endodontic procedure (REP).

Tooth pulp (in Latin: pulpis dentis) is a loose fibrous connective tissue that fills the cavity of the tooth and has a large number of nerve endings, blood and lymphatic vessels. Specifically due to pulp a tooth is nourished (and thus is alive), feels hot and cold. Inflammation of the tooth pulp - pulpitis (it is popularly called "nerve inflammation") generates the strongest toothache.

In 2013 the parents of 8-year-old Alexandra addressed the Dubnova Clinic "STOMATOLOGiYa" (Kiev) with complaints about the inability to cure the oral tooth (21 tooth) after the injury. Since the root of the tooth did not have time to form, the doctors of the polyclinic at NMU named after Bogomolets A.A. (Kiev) tried to perform the procedure of apexogenesis - a special procedure that stimulates the further development of the tooth root. Unfortunately, the procedure did not give the expected result. Then parents applied to a private dental clinic in Kiev, the doctors of which tried to perform the procedure of filling the unformed root (apexification) in the girl’s tooth. However, this procedure turned out to be insufficient: the material was not thickened and was washed out due to the very underdeveloped state of the tooth root (in doctor’s words). Then the parents of the child were proposed just to remove the tooth. 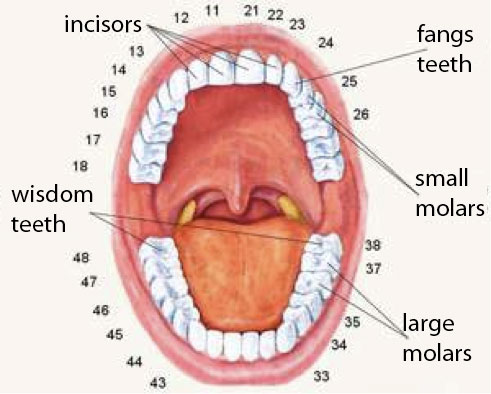 Nevertheless, the child's parents were ready to fight to the end for Alexandra's tooth, and continued the search for specialists who could help their child. So, one of their friends recommended to apply to the "Dubnova Clinic" STOMATOLOGiYa" (Kiev) to the endodontist Dr. Podilchuk D.V. Having carefully studied this case, Denis Viktorovich suggested that Alexandra's parents try to perform an "experimental procedure" of revascularization (cultivation of pulp-like dental tissue). At that time, this procedure was conducted by few doctors not only in Ukraine, but in the world.

Despite years of research, revascularization (cultivation of pulp-like dental tissue) is still a relatively new procedure, especially for Ukraine. To date, this type of treatment has been placed to the protocols of the American Endodontic Association (AAE Clinical Considerations for a Regenerative Procedure) and is practiced widely in the world for young patients with incompletely developed teeth.

Tooth revascularization recommended for the 8-year-old Alexandra was excellently realized by the doctor Podilchuk D.V. At the next examination the control X-rays confirmed the successful outcome of the procedure, and it is already 4 years that tooth, whose fate was determined, has been serving to Alexandra.

More than a thousand successful cases have been published In the world endodontic literature, and one of them was successfully performed at the Dubnova Clinic "STOMATOLOGiYa" (Kiev). We hope that this procedure will be widely expanded and developed, and can be successfully transferred from pediatric dentistry to the general one.